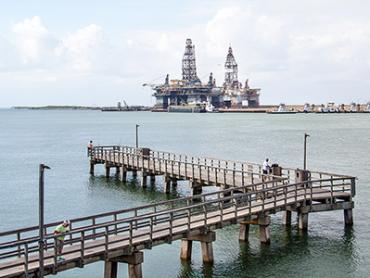 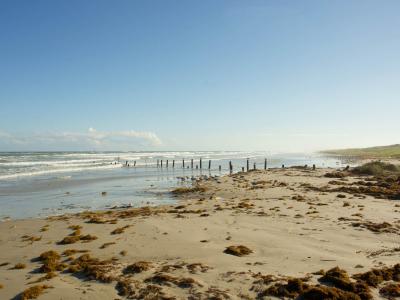 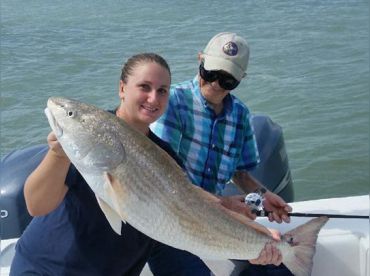 Nautilus Charters is a family-friendly guide service that specializes in inshore and offshore fishing off the coast of Galveston, TX. Captain Matthew West is a born and raised Texas native who’s been fishing the Gulf Coast his whole life. He knows where to take his clients to get them hooked up and show them the true meaning of “Everything is bigger down in Texas!” 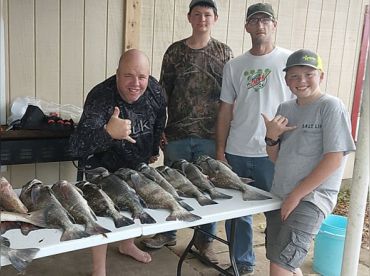 Second To None Charters

Capt. Joshua will do his best to make sure you have a fun day full of fishing. This involves 4 to 8-hour trips, mainly fishing for Redfish, Black Drum, Spotted Seatrout, Sheepshead, King Mackerel, and Snapper, depending on the season and conditions on the day. On these trips, you can expect to use techniques such as light tackle, heavy tackle, bottom fishing, trolling, big game fishing, jigging, and spinning. 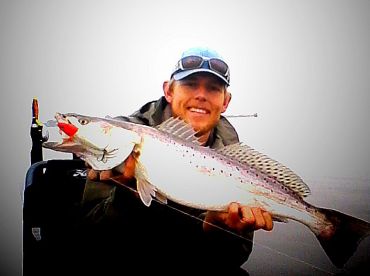 You will be fishing aboard a 22’ Bay Stealth saltwater fishing boat that’s powered by a 150 HP Yamaha engine. It has all of the necessary safety and navigation equipment you’ll need for a productive trip, along with a live well for storing bait. There’s plenty of space for up to five people to be able to fish without getting in each other’s way. 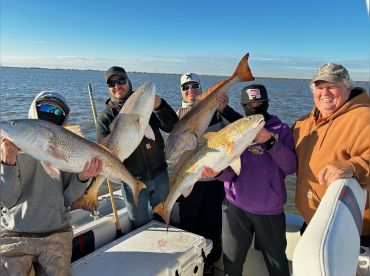 Whether you are a novice or a serious angler, this crew has your back. It offers pre-made packages or it can custom design your Galveston fishing vacation. Island Fishing Guru LLC takes pride in being able to deliver one of the best fishing charter experiences in the gulf!

MEET THE CAPTAIN
Meet the Captain

4.9 / 5
(97 reviews)
4.9 / 5
(97 reviews)
Сан Антонио • 22 ft •  6 человек
Calaveras and Braunig Lake charters. South Texas Fishing Charters has over 10 years of experience in targeting freshwater species.
"We booked a Friday half day trip with Captain Lawrence and upon arrival he was completely honest with us and said the fishing was really bad because of the full moon the night before." —⁠ Jimmy, TX
Мгновенное подтверждение
от $260

Federally permitted
4.7 / 5
(26 reviews)
4.7 / 5
(26 reviews)
Порт-Исабел • 25 ft •  4 человека
Capt Josh’s Offshore Charters is located in Port Isabel and offers to show you a memorable time in these waters.
"Had an amazing time with my two boys today! Capt. Josh could not have been more helpful and kind to my very novice sons!" —⁠ Laura, CO
Мгновенное подтверждение
от $595

You can head out of many of the ports along the Texas coastline. Offshore trips will usually take you around 20 to 40 miles out, and take around 10 hours. There are plenty of reefs and wrecks to keep you busy, such as Adam Rock, 29 Fathom Bank, and Stetson Bank. Past the 60-mile mark you’ll get into deep sea fishing, with trips lasting 12 hours or longer. Here, you’ll start finding the pelagic predators, as well as trophy-sized fish when bottom fishing. The top spots below follow the coast down from the north to the south.

There are thousands of oil rigs in the Gulf of Mexico. These provide structures for bait fish, which attract the predator fish. From most ports, such as Galveston and Freeport. you’ll be able to reach the rigs in a couple of hours. Top targets include Snapper, Amberjack, and Cobia here. If you choose to deep sea fish, there are plenty of oil rigs further out to target.

North of Port O’Connor is Matagorda Bay. The Bay has calm waters, so is great for families. You’ll find plenty of big Redfish here. Head to Jetty Park to target Grouper and Red Snapper.

Although Port O’Connor may be famous for the fishing in Matagorda Bay, you can head further offshore from here to target Mahi Mahi, Yellowfin Tuna, and Amberjack. There are plenty of rigs less than 9 miles away (still within state waters) allowing you to catch Red Snapper year round. Even closer is a shipwreck, found 7 miles from shore, due east of the jetty.

Slightly south of Port O’Connor, Corpus Christi is the perfect place to begin your fishing trip. Between 20 to 40 miles from shore you can begin targeting Spanish Mackerel, False Albacore, King Mackerel, and Red Snapper.  Closer to shore you can fish in one of the recently created reef sites. These 160-acre reef sites can also be found at Freeport, Matagorda, Port Aransas, and Port Isabel.

In the south of Texas, by the Mexican border, is South Padre Island. Although nearshore fishing off here is fantastic, head offshore from the island for Jack Crevalle, Amberjack. Mahi Mahi, Red Snapper, and more.

Parallel to South Padre Island is Port Mansfield. Head out past the Mansfield jetties for reef and wreck fishing. From the jetties, this is just a 9-mile run-out. Red Snapper is bountiful here. For the biggest catch, fish during the winter.

Out of state waters, about 12 miles from the beach, is a productive group of rocks, called the North Rocks. You’ll find plenty of Snapper at the living coral formation, as well as Cobia, Bonito, Kingfish, and Mackerel.

Although you can fish year-round in these famous waters, the best time to fish begins from May until October. The summers here are fantastic for almost all the pelagic species – they come closer to shore from July to August, so you don’t need to travel so far to find them.

The season for Red Snapper is open year-round in state waters. Even in winter you can head out and catch this delicious fish.

Texas offshore fishing is great for the hardcore anglers, who’ll head out further and fish for longer. The fishing opportunities are huge! First-time anglers will love fishing the oil rigs for the sheer abundance of fish. There’s something for everyone, so book your trip today! 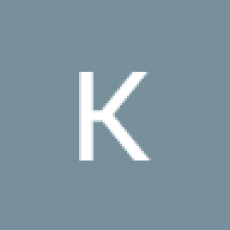 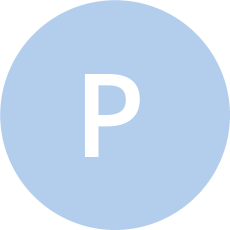 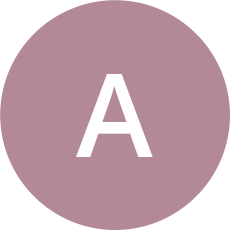 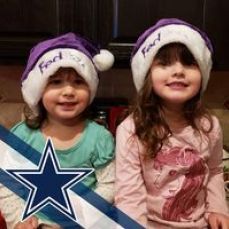 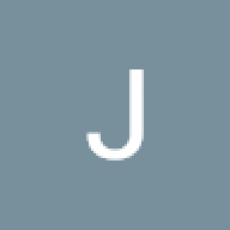 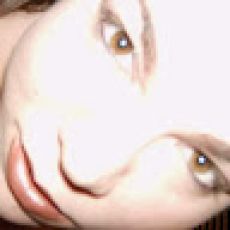 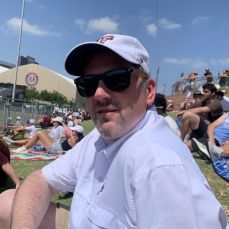 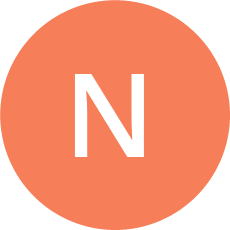 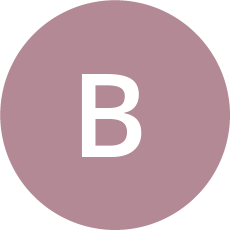 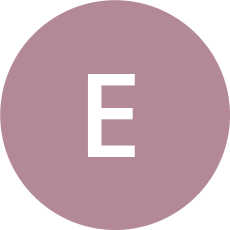 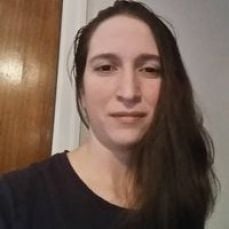