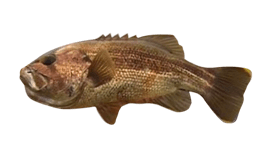 The Dhufish is the Western Australian species that just about every local angler wants to catch. Absolutely delicious to eat and pretty fun to catch, these are a staple of West Australia. Their roaring popularity amongst both commercial and recreational anglers had a price, though. These fish are now strictly controlled by Demersal fishing bans, which stop you from keeping bottom-feeding fish at certain times of year.

Dhufish are not very active and they're native to the waters of Western Australia – mostly between Shark Bay and the Recherche Archipelago. Most frequently caught off the lower west coast of the region (between Kalbarri and Augusta), this is a species that does not get around much in its 40-year lifespan.

It is most common to catch a Dhufish in waters between 20–50 meters (65–165 feet) deep, although they can be found in waters much shallower than that – as little as 3 meters.

How to Catch Dhufish

The best way to go around landing a Dhufish is bottom fishing with medium to heavy tackle and a strong leader to prevent snags on underwater structure. It is most common to fish for Dhufish with cut bait (squid and octopus is popular), although jigs are becoming more popular as well.

As it is a demersal (bottom-dwelling) species, the Dhufish has a closed season, usually between October and December. For the rest of the year, set limits apply so be sure to know what they are before casting a line.

Bear in mind that when you're fishing for demersal fish in the West Coast Bioregion, it is compulsory to carry a release weight. 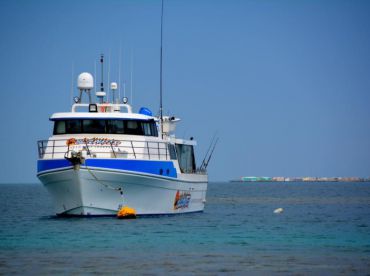 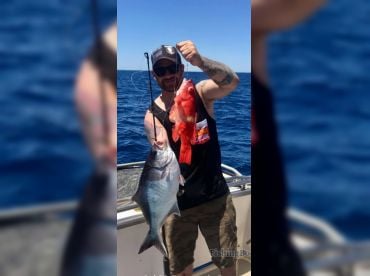 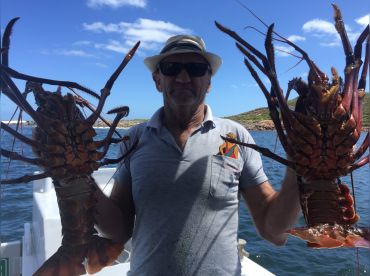