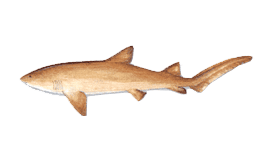 Nurse sharks are among the most common coastal tropical shark species, mostly caught incidentally while fishing for other sharks.

This is a sluggish shark that spends most of the day in inert groups of up to 40 individuals in specific preferred spots under ledges or in reef cracks. They rest on their lateral fins, supposedly providing shelter to crustaceans and mollusks, which the sharks feed on once they get close.

Nurse sharks are nocturnal predators, using the darkness to gain an edge over more mobile prey, which rests at night, but outswims them during the day. They have small mouths (the main reason why their attacks on humans, although relatively frequent, are never fatal) with which they suck in their targets with great force.

Nurse sharks can reach up to 10ft and, likely, about 330lbs. They are most often caught between 50 and 200lbs, with catches over 150lbs not that uncommon.

The species is abundant in coastal waters of the Western Atlantic from Rhode Island to Brazil, including the Gulf of Mexico and the Caribbean Sea. They can also be found in the Western Pacific from Southern California to Peru and off west Africa.

Like most other sharks, chumming will attract them close to the surface. Nurse sharks usually precede other types of sharks and sometimes present a nuisance because they will grab the bait even though they're often not the targets.

They rarely get the opportunity to eat slow moving or stationary flesh during the day, and so will happily grab it when they see it. They present an easy angling challenge compared to most other sharks.

If bled, gutted and iced immediately after capture. 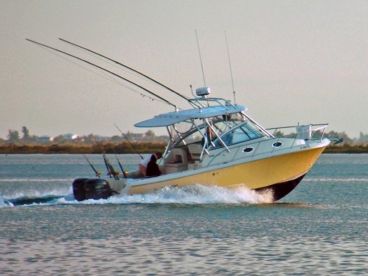 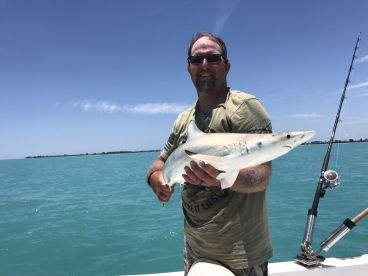 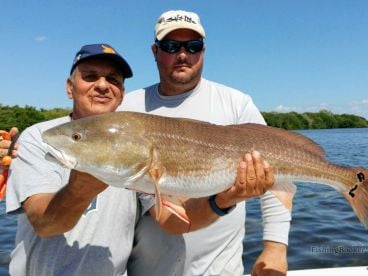 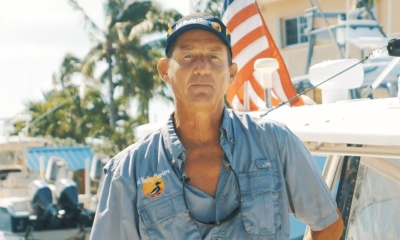 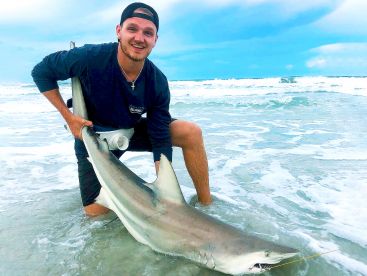 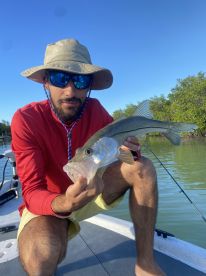