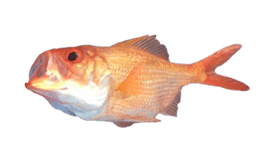 Various fish in Australia go by the name Nannygai. Several of the most common “Nanny’s” anglers catch here include Largemouth, Smallmouth, and Eastern Nannygai. It takes a trained eye to identify the differences between these species, all of which are red, bottom-dwelling bycatches.

To visiting anglers, the Nannygai conundrum is made all the more confusing by the fact that most species are simply called “Red Snapper” or “Redfish,” making it easy to mix them up with other red bottom fish who also go by these names on occasion (such as Red Emperor). No matter what kind of Nannygai you find at the end of your line–or what the captain calls it–you can look forward to some good eating!

Eastern Nannygai typically grow 20-25 cm long, and can reach up to 50 cm on occasion. This species is generally smaller than its cousins Largemouth and Smallmouth Nannygai, and can be easily distinguished by its forked tail.

Largemouth and Smallmouth Nannygai inhabit the same areas and bear a stronger resemblance to one another. Largemouth Nanny’s can reach up to 100 cm and 13 kg, while Smallmouths only grow to about 80 cm and 6kg.

Largemouth and Smallmouth Nannygai inhabit the waters around northern Australia, from Queensland and Northern Territory to Western Australia. Both species are plentiful around the Great Barrier Reef. Anglers commonly catch them while fishing for Red Emperor, Coral Trout, and other bright red fish that a novice could easily mistake for a Nannygai! 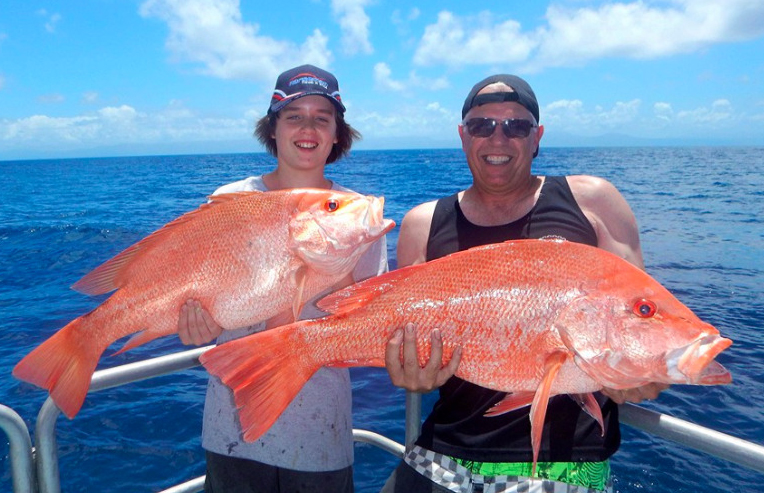 It’s common to catch Nannygai incidentally while reef fishing for other species, but some anglers target Largemouths and Smallmouths deliberately. Medium-to-heavy spinning gear is usually sufficient, combined with 15-35 kg test braided or nylon line. Eastern Nannygai are especially spikey, so take care when handling these little guys (gloves are recommended)!

No matter what kind of Nanny you reel in, it’s bound to make a decent meal. These fish have white, firm flesh with lots of natural flavor. A good rule of thumb when cooking Nannygai is “less is more:” a simple recipe will suffice. It’s common to fry the fillets, either by breading or beer battering them first. 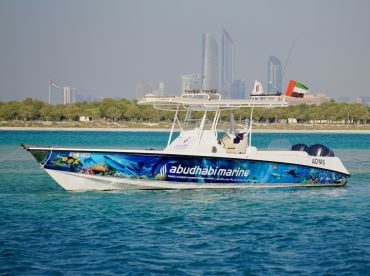 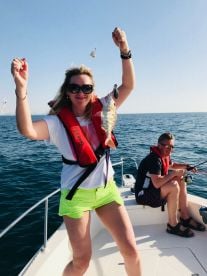 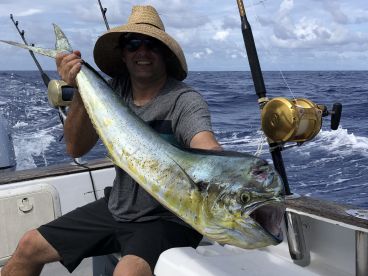 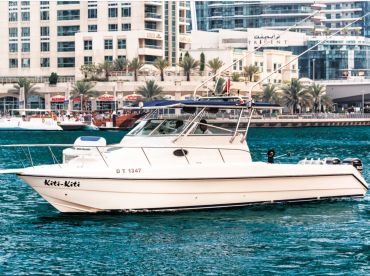 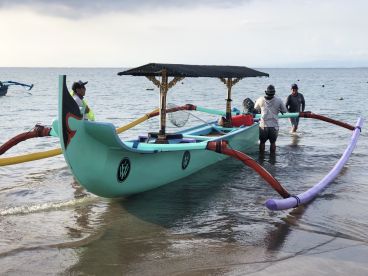 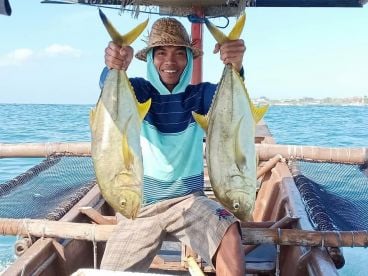 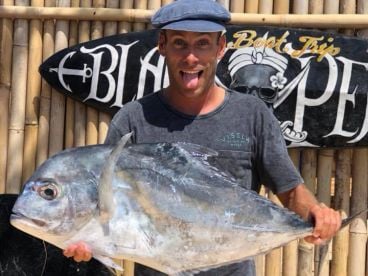 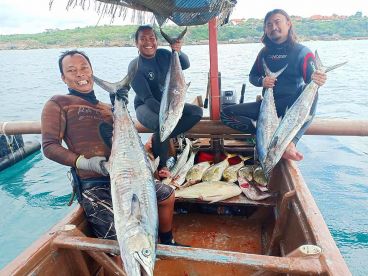