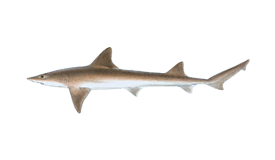 There may be no Shark more plentiful on this planet than the Dogfish Shark. To be precise, this family of relatively small Sharks consists of 72 different species, but when most people talk about Dogfish they’re usually referring to Squalus acanthias, a.k.a. Spiny Dogfish. This particular species goes by many names, including Spurdog, Skittle Dog, Dog Shark, Common Spiny Fish, Spotted Spiny—you get the idea. This little guy may even hold the record for most aliases in the English language!

Spiny Dogfish typically grow to be 2-3 feet long and rarely weigh more than 20 lbs. The IGFA record for Pacific Spiny Dogfish is 12 lbs., while the all tackle record for Smooth Dogfish is 37 lbs 8 oz. Some species are significantly smaller, which makes a few of them the smallest Sharks in the world. While these tiny, toothy trinkets might look fun to hold, don’t get carried away—the spines on their backs are mildly venomous to humans!

Dogfish are widely distributed throughout the Atlantic, Pacific, and Indian Oceans. Some species live in shallow waters, while others inhabit the deep. You might hook into these fish at any time, usually when you’re trying to catch something much more desirable! 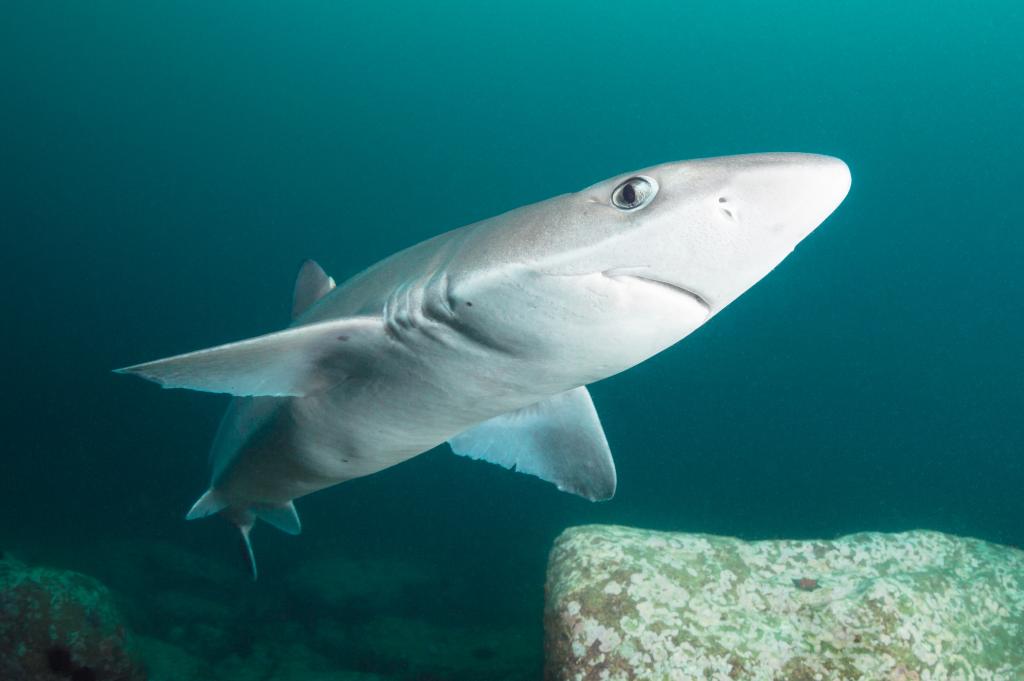 Spiny Dogfish are the most well-known of the Dogfish species

How to Catch Dogfish

The best Dogfish fishing method you can use is to focus on catching something else. It’s common to pull up one of these little guys while bottom fishing, and most anglers consider them a nuisance. Leave it to a Dogfish to snatch a bait and tear a net while you’re trying to fish for dinner! It’s not all bad news, though: these Sharks can also make excellent table fare.

Indeed! These Sharks have many hidden benefits, including flavorful meat and rich oils. People commonly use them for food, liver oil, fertilizer, and more. In the U.K., Dogfish are a great substitute for Halibut in fish ‘n’ chips, because their moist fillets dry out less when you fry them. 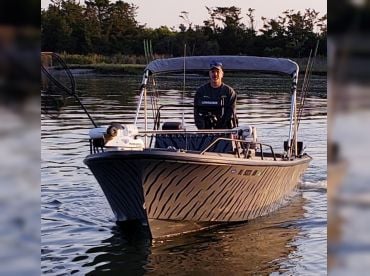 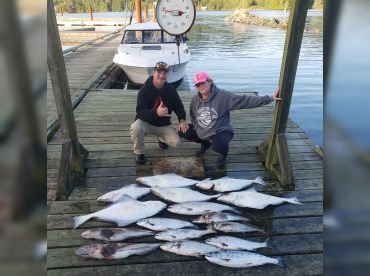 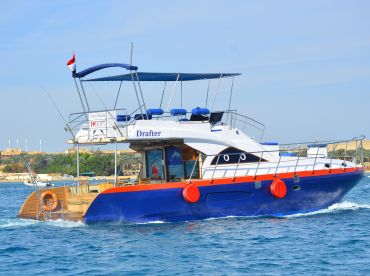 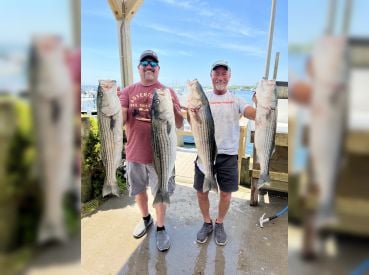