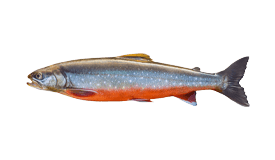 True to its name, the Arctic Char is the only freshwater species found in places like northern Alaska and Kamchatka. It runs under several pseudonyms that don’t make much sense at first glance, like Red Charr and Golden Trout. This is because the fish can greatly vary in color depending on where it is. This lead to a variety of Arctic Char being considered separate species until they were reclassified in 1974.

Fortunately, the differences in size aren’t so drastic, with most fish staying in the sub-20 lb range. There are always exceptions to the rule, as the IGFA record for the species is an impressive 32 lb 9 oz.

Cold rivers and lakes are the main habitats of the Arctic Char. It’s spread out across the globe, from Canada and Alaska to Lake Baikal, Iceland, and even the Alps. There’s also a few in Britain and Ireland, found in deep glacial lakes.

The Arctic Char resembles the Atlantic Salmon by being a strong fighter known for its leaps and jumps when hooked. When going after them, be prepared to face a feast-or-famine situation. They tend to cluster, so when you find one there’s likely to be more.

Many describe the taste of Arctic Char to be somewhere between Trout and Salmon, a bit closer to the former. While they do come in different colors, there’s no difference in taste whatsoever. 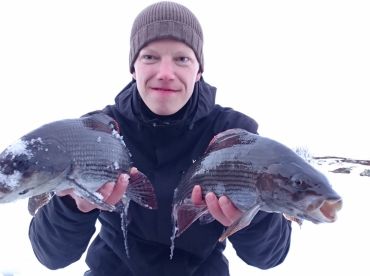 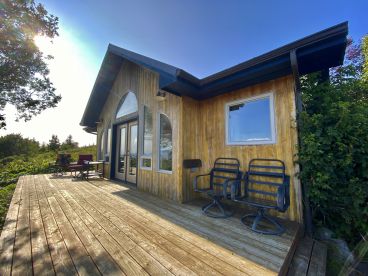 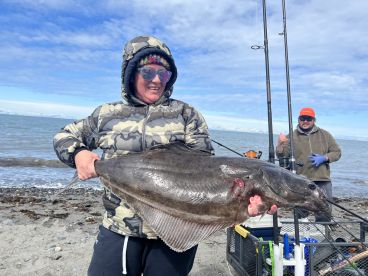 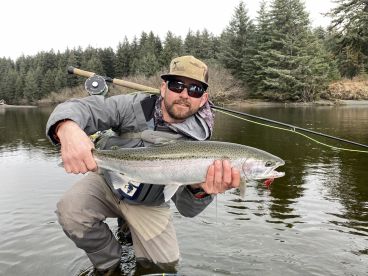 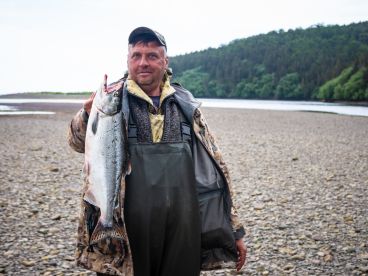 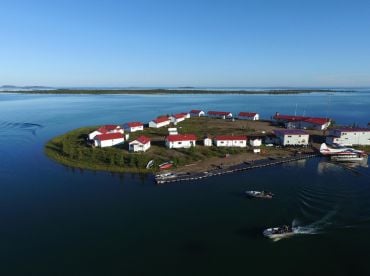 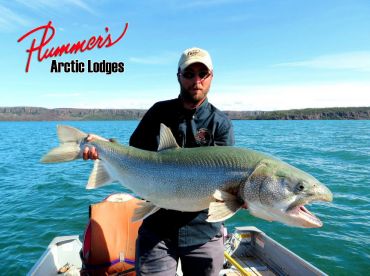